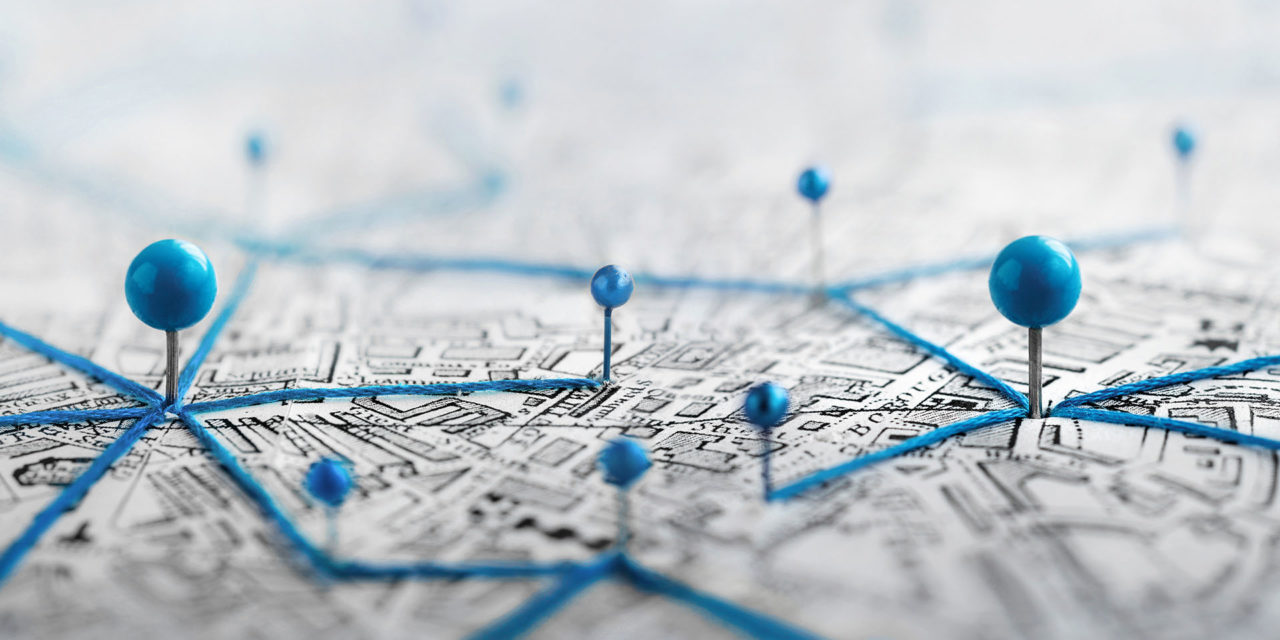 “Innovation is nothing new,” says Rev Dr Steve Taylor at the start of his latest book, “and neither are responses to innovation.” Examining new faith communities, Taylor goes deeper than “what worked and what didn’t”. Instead he offers a rich practical theology of innovation as fundamental to being a church engaged in the mission of God.

Steve Taylor is a hybrid kind of guy. A Kiwi who has lived in Australia. A Baptist who has worked for the UCA. A theologian who trained in horticulture. A practitioner and deep thinker.

Steve will lead two online seminars on Seeding and Sustaining New Faith Communities on 24 August and 14 September as part of our PPE Mission Catalysts project combined with Yarra Yarra Presbytery. He is the author of First Expressions: Innovation and the Mission of God which examined the development of new faith communities in the UK. I worked with Steve at the UCA theological college in Adelaide when he was Director of Missiology and then Principal.

Craig: You studied new faith communities and then went back 10 years later to see what had happened. What is one thing that surprised you?

Steve: How important new faith communities are for faith and spirituality. Even if they don’t survive, they still embed such important experiences and memories, which become quite transformative in developing leaders across the whole people of God.

Craig: You also interviewed then Archbishop Rowan Williams from the Church of England, who was influential in giving permission for different expressions of church. Tell us something that sticks with you from that conversation.

Steve: His generosity of time. He had just moved from the Archbishop’s residence in London to Cambridge and was still settling in as Master of Magdalene College. There were boxes of books everywhere in his study and yet he was willing to give me time and think so deeply and carefully about what he had learnt. It was extraordinary to see how God had led the Archbishop to make different expressions of church so central to his leadership in the Anglican church.

Craig: You know the Uniting Church well from your time living and working in South Australia. What do you think it will take to get new faith communities higher on the agenda for our denomination?

Steve: Some actual experiments. The Basis of Union celebrates fresh words and deeds – and so it needs to see some fresh “word and deed” experiments – people having a go and trying new stuff and in the process collecting lived experiences. Every creative act informs another creative act, and so the ripples grow.

Craig: You’ve taught ministry students in colleges in Australia and New Zealand and you received an award from Flinders University for excellence in teaching. What energises you about teaching?

Steve: Diversity in the classroom. Having different voices and learning with and from them and seeing how that helps other participants engage and connect and integrate. The unique cultural perspective of one participant invites other participant to reflect on their uniqueness, and so the learning grows.

Steve: Our cat is called Stella, an Adelaide orphan, who when we shifted back to New Zealand became known as “golden paws” cos of the costs of crossing the ditch. Cats are to soften the human heart and drain the human wallet. 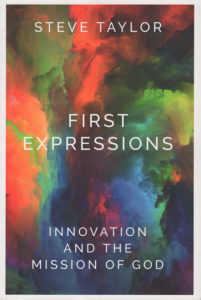 Steve’s latest book is rich with stories, practical theology, metaphor and provocation. He uses the lenses of authenticity, becoming holy, becoming apostolic, and becoming catholic to describe directions in ecclesial innovation. This resource is deep and wide in insight and application.

Watch a short video from Steve and find our about the online seminars here.

First Expressions: Innovation and the Mission of God is available here. 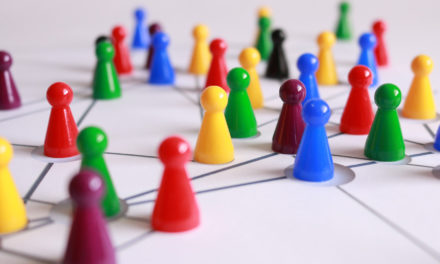 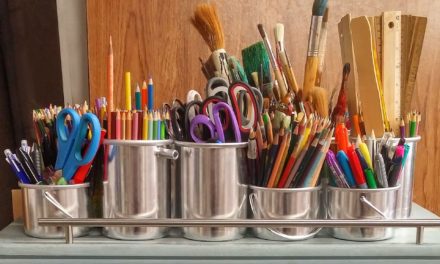 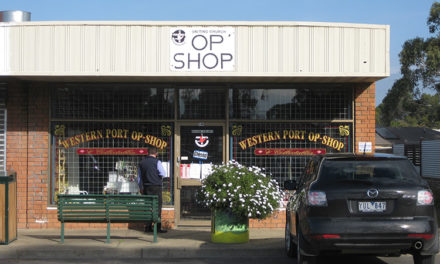