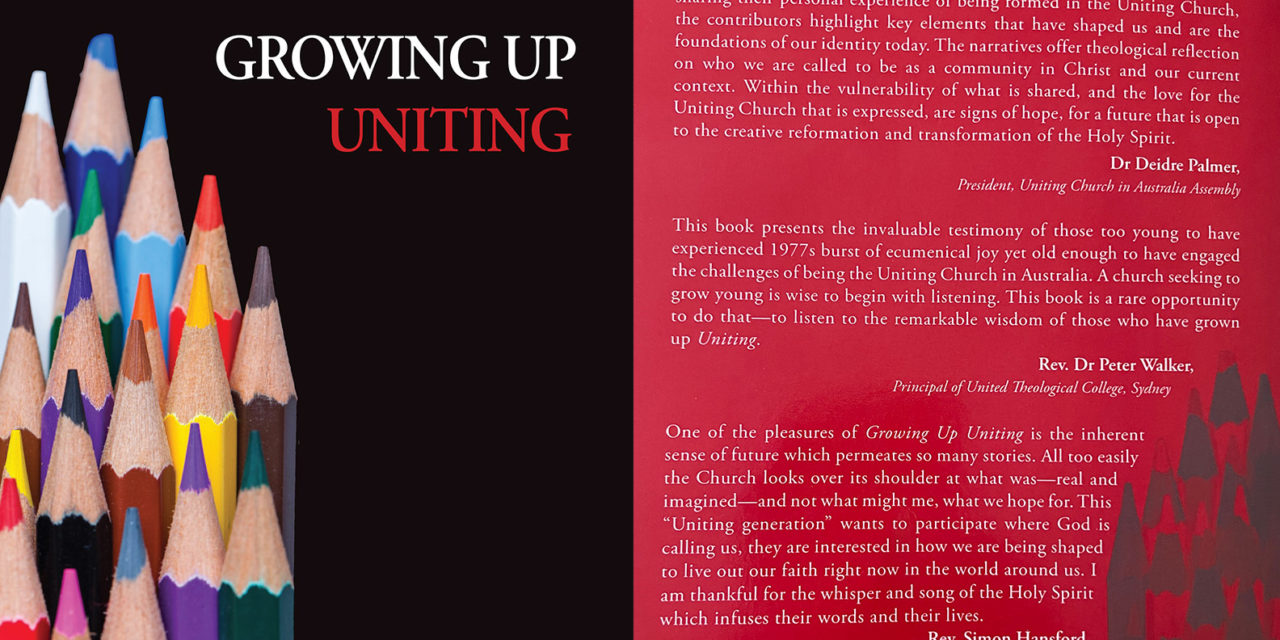 “Growing Up Uniting”, edited by William Emilsen and Elizabeth A. Watson, published by MediaCom Education, Adelaide, 2021.

This book brings insights from 18 people between the age of 18 and mid-40s. Authors were invited to consider the distinctive characteristics of the Uniting Church, especially its strengths and how they might be enhanced, as well as areas of the life and mission of the UCA that they see are weak, vulnerable or inadequate and how they arrive at the judgment. They were invited to describe the various ways they have participated in church life, and reflect on the future of the Uniting Church.

While there are people from Northern Territory, South Australia, Victoria, and Tasmania, most of the contributors have a connection with the Sydney region. One trend I noticed reading through their stories was that they discovered the significance of the Uniting Church as they visited or attended churches from other denominations. For those living in Sydney this was particularly so, as authors discovered that their peers in the Anglican church were not comfortable with the idea of women in ordained ministry.

Some contributors have taken a break from the UCA, and others have travelled overseas and returned with new eyes for what we share together here in Australia. While there are many expressions of gratitude for experiences in the Uniting Church, a common concern is the decrease in intentional faith formation with younger generations.

You can order a copy of Growing Up Uniting at MediaCom Education, who provide a sample document with the contributor bios and the editorial introduction.. 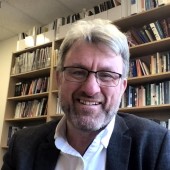 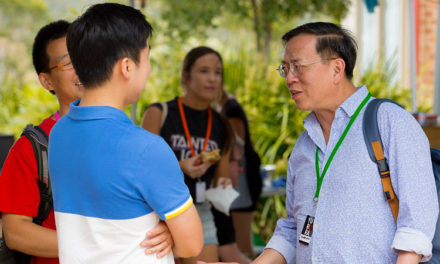 What is Intergenerational Ministry? 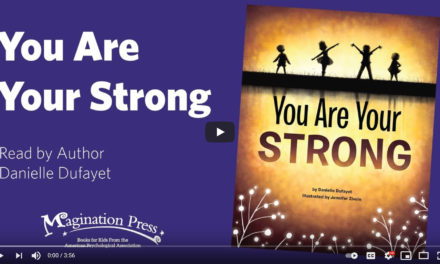 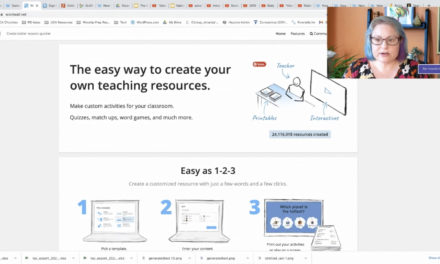