The 2nd Act of the UCA 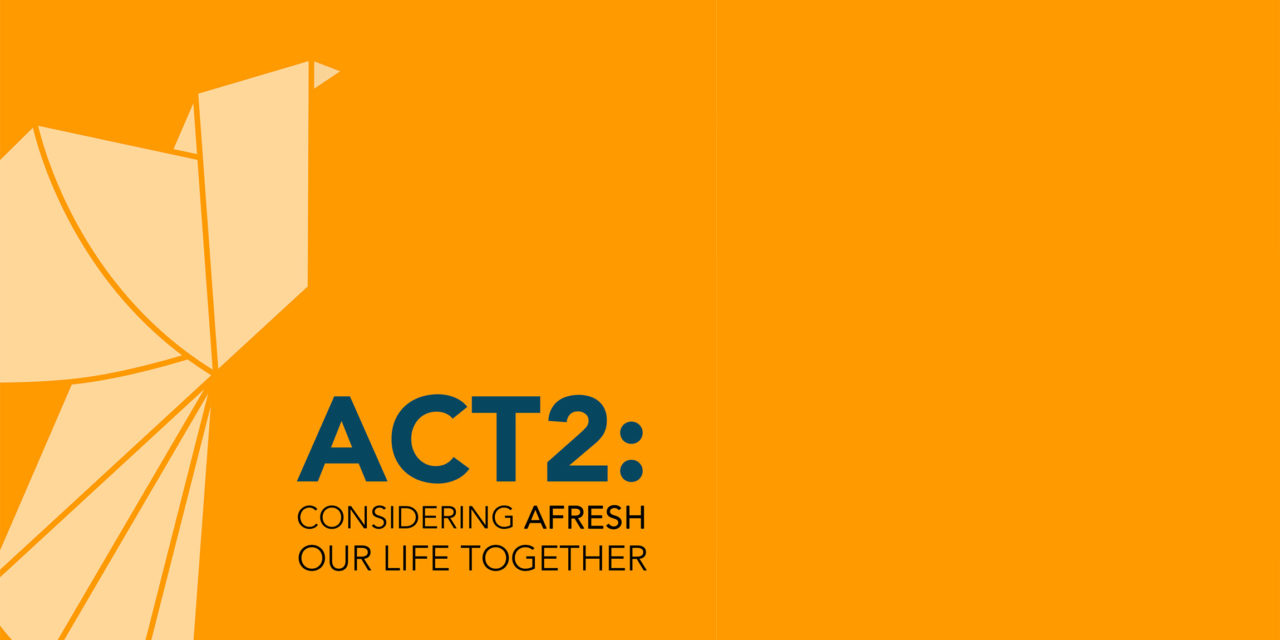 Presbytery Minister Duncan Macleod and Julie Ross, minister at Mt Waverley Uniting Church, recently led a discussion on Act 2, a national conversation on the future of the Uniting Church. Members of the Presbytery meeting on Saturday March 19 spent time looking at the Act 2 report, Considering Our Lives Afresh. In small breakout groups we grappled with our changing context, and thought carefully about what will be critical for the Uniting Church over this coming decade. A strong theme coming through was the need to strengthen our capacity to foster discipleship formation. Changing our structures and clarifying our shared focus may address some of our challenges. But deep at the heart of this Uniting Church movement is our confidence and focus on the Gospel, finding sustainable ways of supporting new models of church, and encouraging and equipping young leaders.

Back in 2020 the Uniting Church’s Assembly Standing Committee launched a national conversation about the identity and future direction of the Uniting Church. In 2027 we’ll be celebrating fifty years since the Uniting Church was formed. Fifty years for many organisations is a point at which a pivot is needed. The people who founded the movement have usually passed on and a new generation has the task of reimagining the focus and structure of the organisation. We’re part of that generation.

Act 2 was chosen as the name for this conversation. Act 2 a reference to plays and operas in which the characters are introduced during the first act. The second act is when those characters must grapple with a crisis, or respond to a change in their context.

The results from the last two years of consultation are not surprising. We affirm the church’s commitment to equality of women and men in leadership, our tendency to be inclusive and welcoming, the significance of the Basis of Union, every member ministry, promotion of justice.

Three core outcomes have been named by the Assembly Standing Committee.

Three challenges have been presented to us for consideration and action over the next years.

Keith Suter, in his 2013 PhD thesis on the future of the Uniting Church, provocatively suggests four controversial scenarios. The Word and Deed scenario involves bringing together smaller churches into regional ones that provide for worship, witness and service, as we see now in large parish missions. The Secular Welfare scenario has the UnitingCare wing of the church continuing while congregations fade away. The “Return to the Early Church” scenario would involve a move toward “micro churches” that focus on evangelism and faith formation. The “Recessional” scenario involves winding up the Uniting Church altogether. In reality, our future is not likely to be in any one of these scenarios, but will be different in each local context.

How do you think the second act of the Uniting Church will play out? 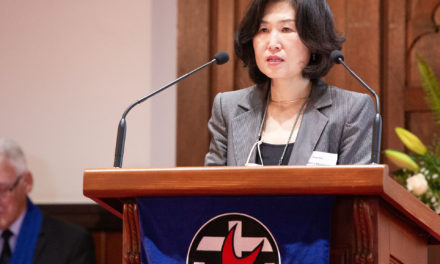 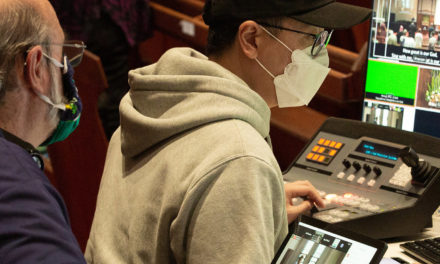 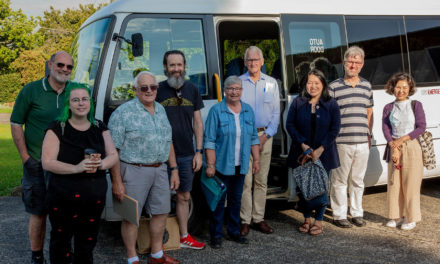 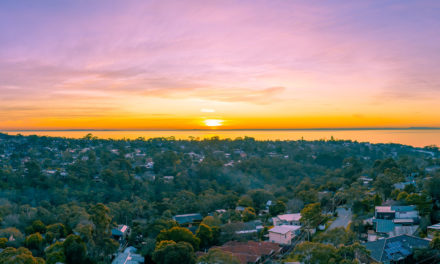