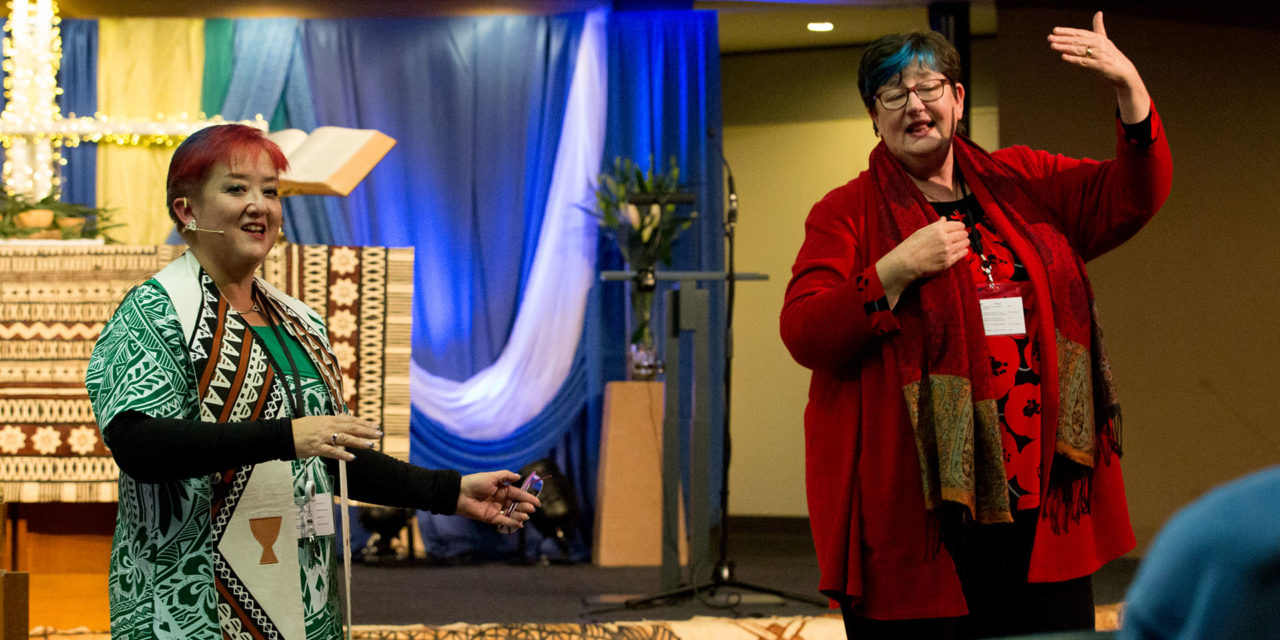 Many of our congregations comprise people from diverse backgrounds, cultures and ethnicities. A significant proportion were born overseas. Our region, like Australian society in general, is characterised increasingly by people who are first or second generation migrants. What does this mean for our community life and our worship? 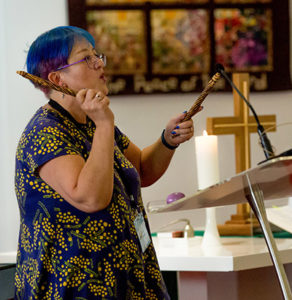 In July the presbytery hosted a session with Rev Dr Amelia Koh-Butler on Worship in Multicultural Congregations. A dozen of us met at Noble Park while Amelia joined us online from Sydney. Amelia is the minister at Eastwood UC, a culturally diverse congregation in Sydney. She has been the Convenor of the Assembly Circle Seeking Common Ground and was formerly the Convenor of the Assembly Multicultural Ministry Reference Committee. Amelia has a DMin in Intercultural Studies from Fuller seminary and years of experience in working cross-culturally.

Amelia spoke about ways of including people from diverse languages and cultures in the opening of worship – for example the candle-lighting being spoken in different languages. She described bringing non-Anglo cultural practices and symbols into the worship experience. Even when it comes to holy communion, Amelia reminded us (based on her own doctoral research) that we all bring differing experiences and understandings to the table.

We also noted that worship is not just about what we do, but about who is involved in preparing and leading.

Recently Dev Ananharajan shared this list of suggestions from the United Church of Canada.

Use diverse imagery to describe God. In the Bible, God is described as being like

This gathering was part of what will be a series of ongoing gatherings of leaders of multicultural congregations. 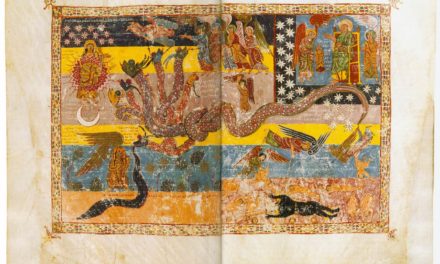 A New Heaven and New Earth 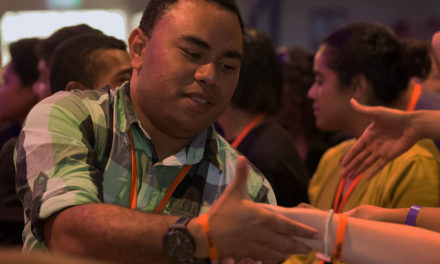 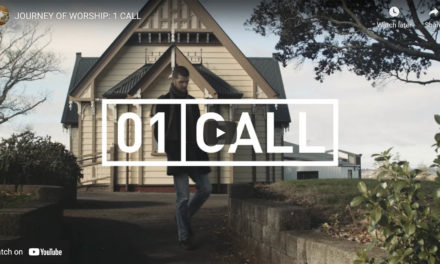 The Call to Worship 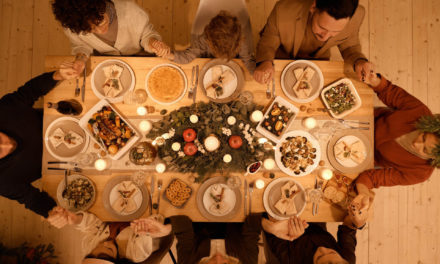