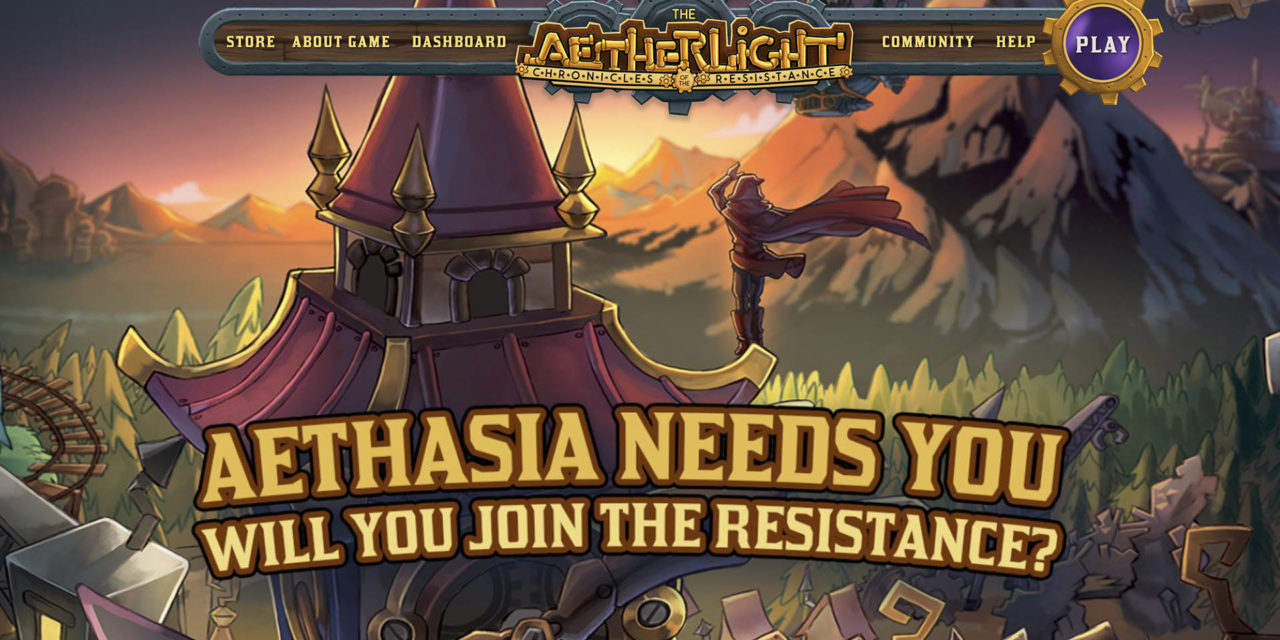 The Aetherlight: Chronicles of Resistance is a faith-based online game for children developed in New Zealand. The game is based around a quest to save Aestheasia. It’s an immersive, 3D adventure game with quests and battles.

“Once a beautiful land, Aethasia is now covered by a sickly pervasive fog that corrupts everything it touches. But all is not lost. Rumors are spreading of a fledgling Resistance, who have the courage and audacity to try and restore Aethasia to its former glory, and to reinstate The Great Engineer back to the throne of Aethasia. And that Resistance needs you!”

Yes, it’s that kind of game… Anyway, check it out.

Clock here for the Google Play app or here for the Apple iOS app. You can also play the game on your computer. There is also a companion Bible. 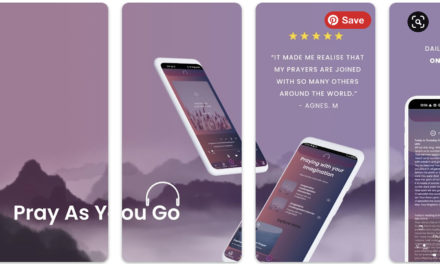 Pray As You Go 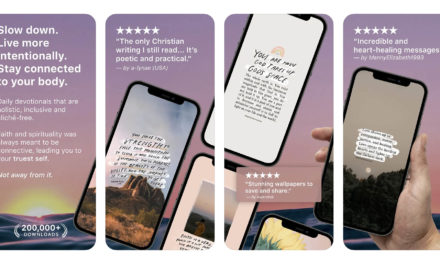 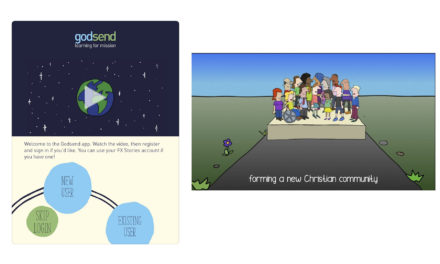 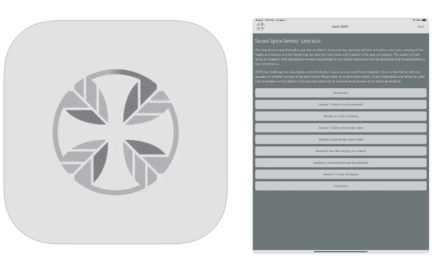